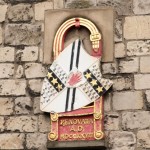 Heraldry on Micklegate Bar includes the carved plaque commemorating the restoration of 1727, with shield of arms of Lord Mayor Sir John Lister Kaye; two shields of the Arms of the City of York: the Plantagenet Royal Arms beneath a crested helm. Some sources give the date as 1737.

Micklegate Bar is a 12th century Norman arched gate and rebuilt in the late-12th or early-13th century. In the early 14th century, the three-storied structure was added, which allowed for the inclusion of the portcullis. The outward façade seen today dates from the 14th-century renovations. It was at this stage that the Bar also received its barbican, a walled but roofless space in front of the Bar, with walkways on top of its walls. The barbican, although in disrepair for many years, remained in place until demolished in 1826. The last major restoration work took place in 1952 and the stone figures on top of the bar date from that restoration. In 1968, the west turret was dismantled and completely rebuilt. 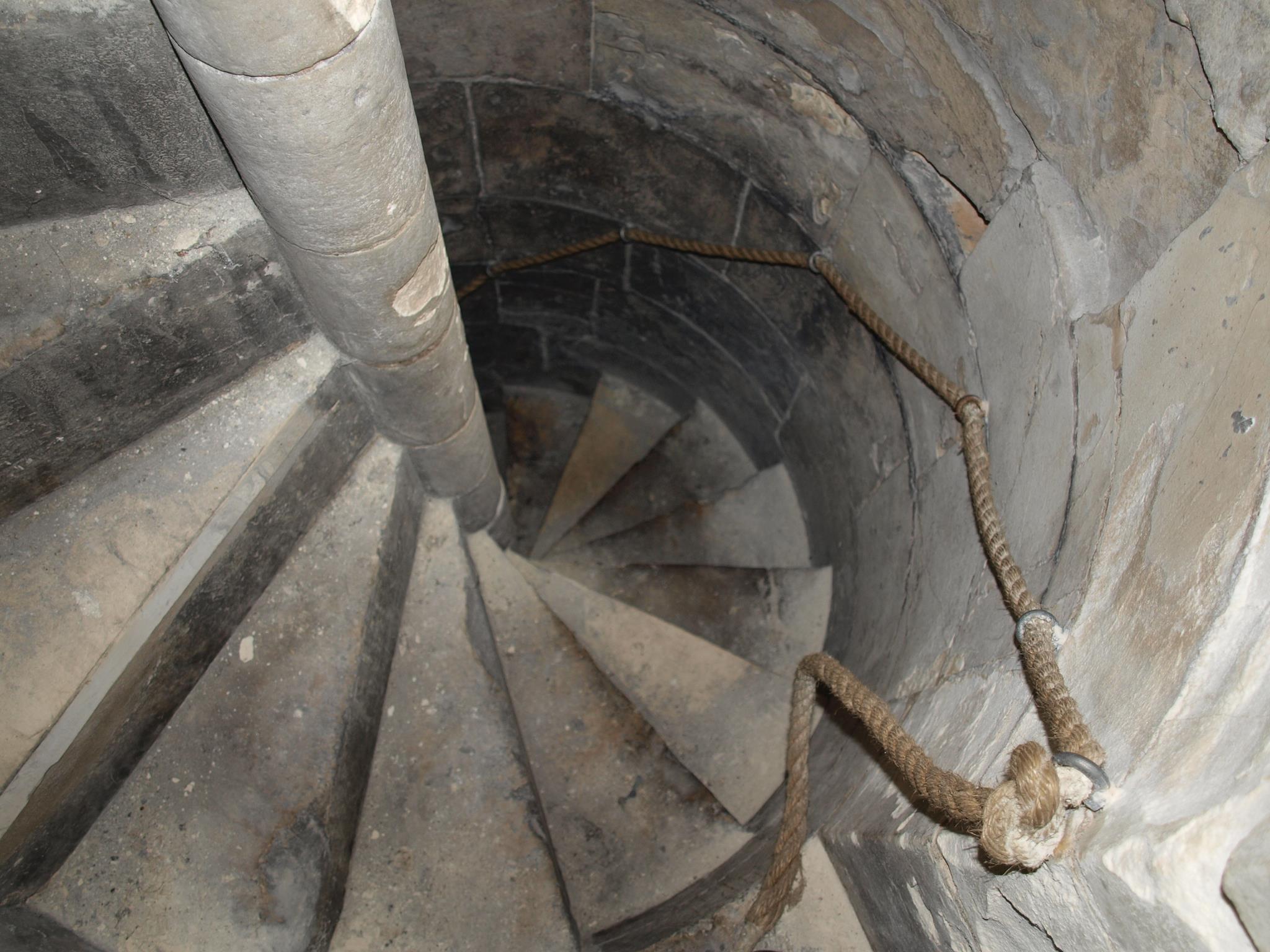 Our first inside mystery picture, but a place increasing numbers are visiting !

This site uses Akismet to reduce spam. Learn how your comment data is processed.